I will do a throwback picture when I first started getting books and actually keeping them and not giving them away smh lol. So this my before and now picture 😂😂 I got so many books that I ran out of space and it takes 2 days just to stack all them books back up. It’s books behind books to let y’all know 😂😂 I might have at least 300 almost 400 books now. I lost count when it was in the 200 😂😒👀

“The Curious Charms of Arthur Pepper by, Phaedra Patrick”📘📖(ON SALE : MAY 3, 2016- UP FOR PREORDER #preorder

Sixty-nine-year-old Arthur Pepper lives a simple life. He gets out of bed at precisely 7:30 a.m., just as he did when his wife, Miriam, was alive. He dresses in the same gray slacks and mustard sweater vest, waters his fern, Frederica, and heads out to his garden.

But on the one-year anniversary of Miriam’s death, something changes. Sorting through Miriam’s possessions, Arthur finds an exquisite gold charm bracelet he’s never seen before. What follows is a surprising and unforgettable odyssey that takes Arthur from London to Paris and as far as India in an epic quest to find out the truth about his wife’s secret life before they meta journey that leads him to find hope, healing and self-discovery in the most unexpected places.

Sign up with my promo code TOME1572 and get a free ebook or audiobook – when you take a Shelfie. 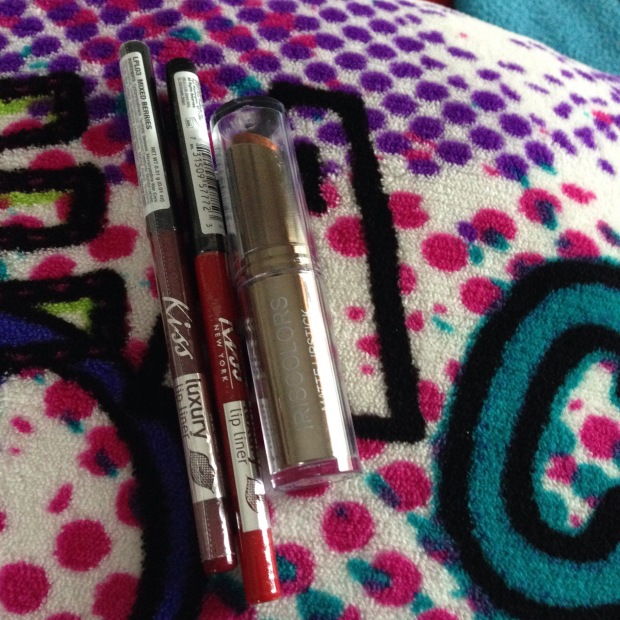 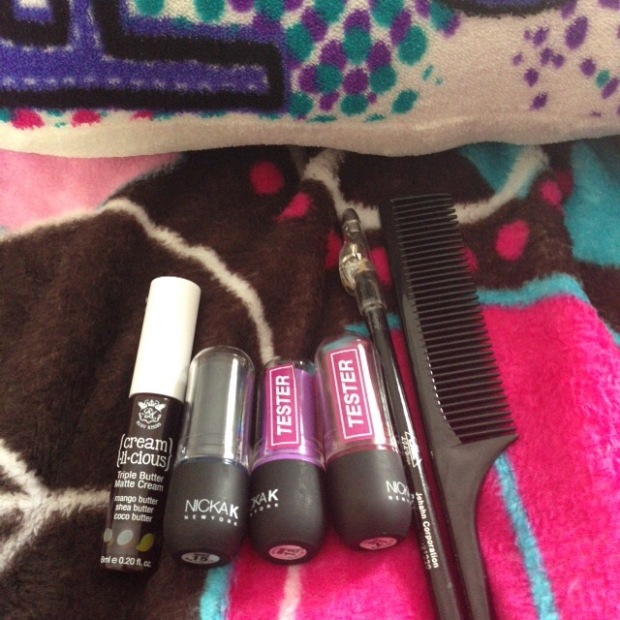 Brought me some lipstick💋💄 today … I have an addiction 😂😂 I just love lipstick I just buy different colors just to try it out don’t like it sometimes I give it away to my oldest niece . 😭 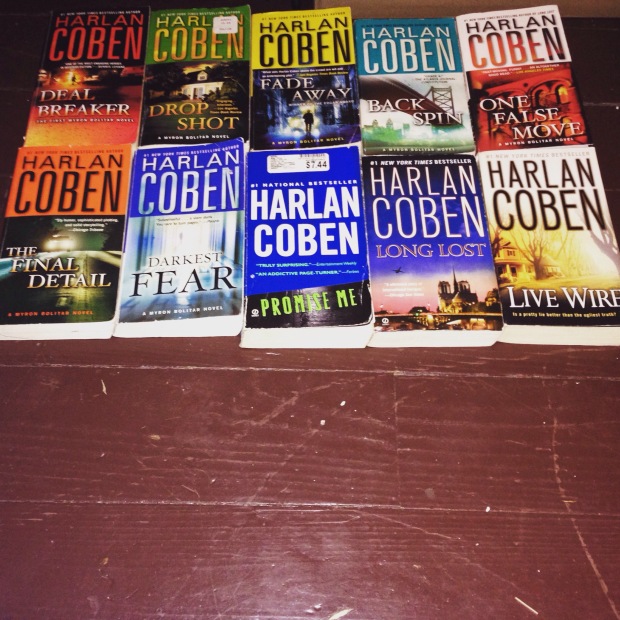 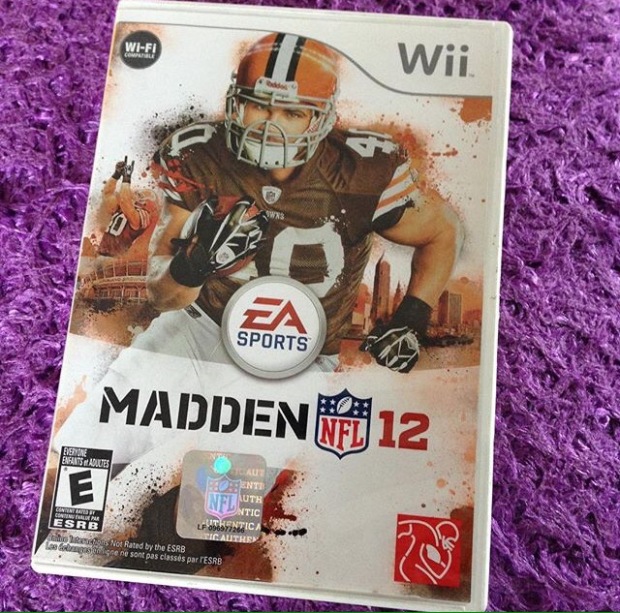 Brought this football game for my wii 😄😄