Dude this book was good

Before I get to it, let me say it’s a few spoilers in this book.

But dude, this book was really good I thought I wouldn’t get a chance to finish it, but I did. And I figure that Demarcus dad was lord king and his cousin Omar is one shady dude but Lord King crew some fake ones smh you can never trust the people you feed. The only person you can trust is yourself. I knew Bria was Also talking about Omar and what he did to her, also the females I wonder where they are at > the ones who set up Demarcus on the bogus fake rape charge that they accused him of. And Demarcus shouldn’t have trusted Orlando smh I mean come on Gutta even told him that man is not to be trusted. I can’t wait to start part 2 if dog food. I have been wanting to read this series glad I have gotten the chance, and I wasn’t disappointed at all good book. 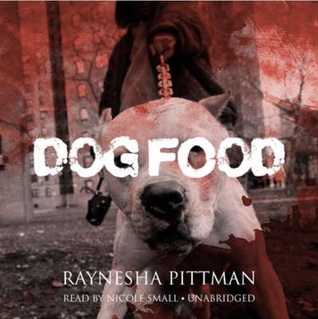 Its a dog eat dog world. Especially, when all the dogs involved are hungry! For a sheltered mama s boy like Demarcus, everything was all roses until a life-changing experience showed him that every rose has thorns. After a well-orchestrated setup, Demarcus’ plans to go to college are derailed by a trip to state prison. It is while in the belly of the beast, that the mama’s boy has to make the choice between being a man, or being a victim. Upon his release, Demarcus tries to get his life back on track, but his felony conviction causes door after door to be slammed in his face. Going to college is no longer an option, and flipping burgers is not in his plans. With little other choices, Demarcus applies the lessons learned in prison and takes it to the streets. He gets caught up in the game of selling heroin, known on the streets as Dog Food. When all hell breaks loose between the major dealers, in Memphis, over the city s heroin distribution, Demarcus finds himself on the losing side of a bloody drug war. As he prepares for the showdown with his opposition, he begins to uncover truths about his past, including what happened that fateful night of his arrest. To add insult to injury, when he finally stands face to face with his enemy, he discovers that the face is a familiar one. They say that blood is thicker than water, but when it comes to cash, sometimes even those closest to you will try to do you in.

I didn’t really know what this story was going to be about, but it was short and interesting read. I definitely enjoyed Jaxon and Dale story, it’s crazy how her brothers did all that, and Jax still didn’t go to jail. Lmao, like all that for what now? Nothing lol!!! 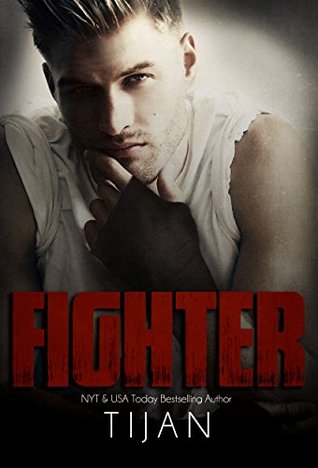 All of Dale’s brothers help with their bounty hunting business, all except her. Wanting out of that life, she left for college, but on her first morning back home for the holidays, she’s back to chasing after a bail jumper. When she realizes the jumper is her ex-boyfriend, Jax, Dale gets dragged into helping him evade her brothers so he can win an underground fighting competition. Jax has to win the competition to help his sister, but soon sparks fly between Jax and Dale. Old wounds are reopened, and Dale may need help herself because she’s close to falling back in love with her Fighter.