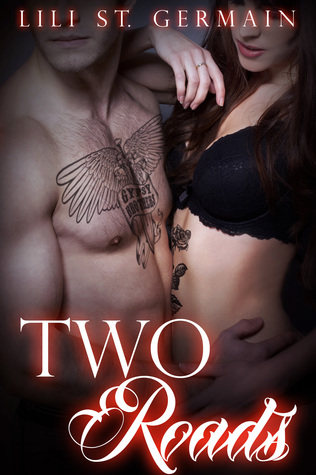 Okay, in this book I was in my feelings because Juliette was literally getting on my last nerve.

Few Spoilers// here and there.

I figure that “The Prospect” was someone I would know and dang if it was Jose, Marinna, son. He is also seeking revenge for his mother’s death, though she is not dead, she’s somewhere in Columbia, or whatever. I believe that’s where Julie and the guys ended up at. Lord knows I want Dornan to flipping to die already, this man will never die, like damn. He got nine lives like cats, I hope at least in either book 7 or at least 8, but I hope book 7 he dies already but no so it probably be book 8.

Thank goodness, that was hilarious, his of self-was evil, and who made his own son evil just like him, who made his sons (Dornan, made his children evil, minus Jason). (I repeated this from my earlier mention in book 5).

I am here hoping someone kill Donny soon, along with his daddy. And these CIA people coming in an arresting both Juliette and Jason is so annoying these cartels is no joke when they want someone dead or done for. It was sad to read that their baby dies, though I am glad the baby did die because, look at what happened in the end, that baby wouldn’t have live through whatever Julie will go through again, lord knows she can’t catch a break.

The sixth book in the #1 iBooks bestselling Gypsy Brothers series.

Juliette and Jase may be out of Dornan’s immediate reach, but as tensions rise, will they end up walking right into the enemy’s trap?

Can Juliette forgive Jase for his devastating betrayal, or will it destroy everything they’ve been fighting for?