Badd Motherf*ker was a really good book, it didn’t take me long to read and finish this book it’s so good, I can’t wait to read the rest of the series.

There’s maybe a few Spoilers inside this review but not that many. I will say that Dru ex-fiancee’ he was a piece of sh*t smh. I was glad that Dru found love with Sebastian. Because of Michael, the dogs her (Dru) and was cheating the whole time with Tawny then marry her when Dru saw the video of him messing with Tawny on their wedding day then took her (Tawny) on their honeymoon. I was like really when he told Dru she was actually the side chick, SMH like real dude he was def a piece of sh*t in a bag. And Bast was there for her and actually cared and loved her, even her father liked Bast, and he didn’t like Michael I guess he Michael was a piece of dog poop.

The ending where they get married Sebastian and Dru, and where Bast brother Zane meet that girl, it was so weird how she wanted to smash him already in the 2.5 seconds of meeting him. Very weird, but I am curious cannot wait to read part 2 with Zane and that girl Mara. 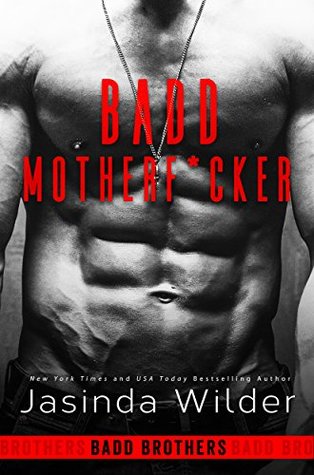 Your wedding day is supposed to be the happiest day of your life, right? That’s what they say, at least. I went into that day hoping I’d get the happiest day of my life. What I got? The worst. I mean, you really can’t get any worse of a day without someone actually dying.

So…I may have gotten just a little drunk, and maybe just a tad impetuous…

And landed myself in a dive bar somewhere in Alaska, alone, still in my wedding dress, half-wasted and heart-broken.

Sounds like the beginning to a bad joke, yeah?

I kinda think so.

Wanna hear another joke? A girl walks into a bar, soaking wet and wearing a wedding dress.

I knew I shouldn’t have touched her. She was hammered, for one thing, and heartbroken for another. I’ve chased enough tail to know better. That kinda thing only leads to clinginess, and a clingy female is the last thing on this earth I need.

I got a bar needs running, and only me to run it—at least until my seven wayward brothers decide to show their asses up…

Then this chick walks in, fine as hell, wearing a soaked wedding dress that leaves little enough to the imagination—and I’ve got a hell of an imagination.

I knew I shouldn’t have touched her. Not so much as a finger, not even innocently.

***THE BADD BROTHERS is 8 connected but standalone books in a sexy, funny, alpha male family series. Warning: this book contains mature content, and may also make you laugh out loud!***