Sometimes the “other brother” is better. 🤷🏽‍♀️…. I think this like the 3rd book I’m about to read by Nicole Christie… I’m always laughing when I read her books, this book funny as hell. 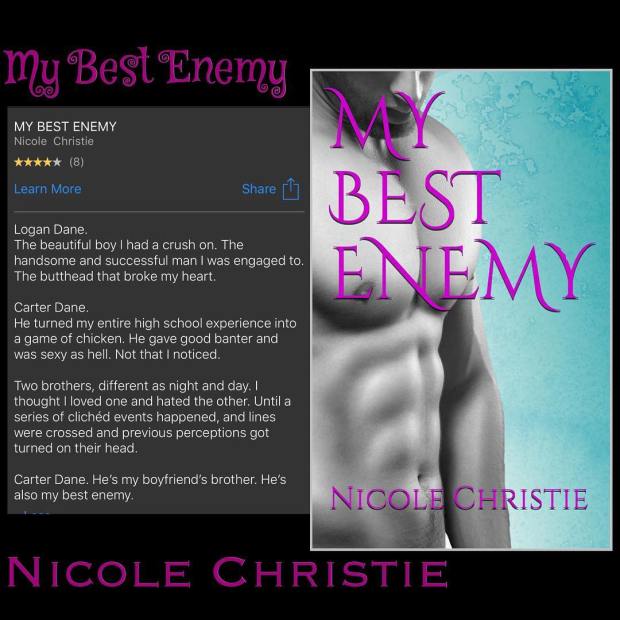 This book was really good and interesting!

¥¥¥••••********So, with that beginning, said there are a couple of irritated spoilers in this review, lol!********•••••¥¥¥</
This girl was so dumb like who in their right mind would let there best friend and boyfriend live with them. Not only that; let them work together in the same place. You can’t trust; everybody, not family, definitely not your friend; it’s only a REAL trustworthy friend who wouldn’t fool around with their friend boyfriend smh; Ananda was so trusting; like dang girl! It was signs there, and she realizes that once Sasha told her; even before Sasha told Ananda I kind of no I was 100% sure Logan was cheating on her with Kenna or whatever her name is that I don’t care to remember. But; Logan and his parents better not be mad when Ananda get it, Carter. I bet he’ll treat her better than Logan would brother or not!

Lmao, Ananda sister I love her. 😂 That song she made about Ananda ex-best friend. Priceless…

Logan, he changed Ananda; more she was a different person than who she truly was. Whereas, Carter didn’t change her; she was more herself with him. He brought out the better in her whereas Logan didn’t. She didn’t have that fire and sparked that she has to Carter then she did with Logan.

Logan is made for Kenna; both crap pot. But it looks like she changes Logan… Kenna probably was always evil and dirty. Ananda was more of a friend to her than she was to Ananda…
The crazy thing is my name is “Cassandra” lmao and the crap her sister done to Logan and Kenna. Is how I am towards my sister boyfriend. 😂 I don’t play about my family.
But I’m still p*** off at Carter for what he did to Ananda no matter if it was a prank or not. I was mad that he let his bean-pie head *** mom get in his head to run off Ananda and even his dad just because he bangs his wife. Like ugh, that had me hot! But glad in the end he learned what a mistake it was, and he went after Ananda and got his woman back. Though, I want to smack him silly. This book was a 5-star rating; I still can’t stand Kenna, his parents (his stepdad Philip) not Wulf and his brother Logan; who couldn’t stand up to his parents and be a real man to be his TRUE self. Glad, in the end, Ananda didn’t become back friends with Kenna after there talk. 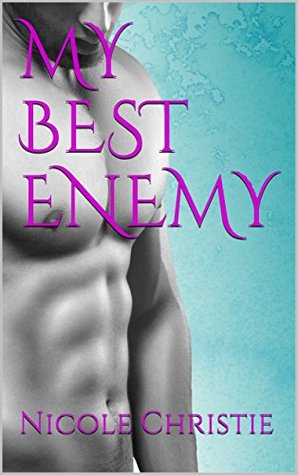 Logan Dane.
The beautiful boy I had a crush on. The handsome and successful man I was engaged to. The butthead that broke my heart.

Carter Dane.
He turned my entire high school experience into a game of chicken. He gave good banter and was sexy as hell. Not that I noticed.

Two brothers, different as night and day. I thought I loved one and hated the other. Until a series of clichéd events happened, and lines were crossed and previous perceptions got turned on their head.