This my second book by this author. I actually like it… but I don’t understand how Sloan can have feelings for Luke when he is so mean to her smh! I’m not going to give a spoiler but I do want to smack him into next week. I’m just hoping I don’t get bored with this because I tin to get bored and distracted by books that have more than 20-30 chapters… but so far it’s good I’m on chapter 25 📖⭐️ …. reading this book is one reason why I really hate when people text and drive or talk and drive like that conversation isn’t that important to lose your life or someone loses their life for some other person stupidity… maybe I did add a Spoilers oh well… 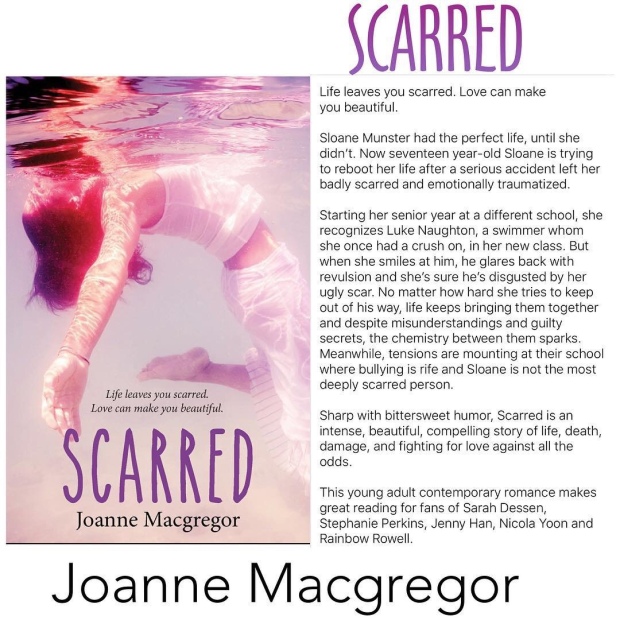 ••*** There’s going to be a lot no there’s a lot of spoilers in this review****
So okay; I am not a person who accepts texting and driving. I hate it. & wish people will stop doing what they are doing when it comes to this dangerous situation. What I didn’t like was how Sloane was so in like with Luke when the look was so mean to her because he blamed her for his brother died. Yes, she the one that grabs the steering wheel to avoid those two little girls but what happened was Luke brother Andrew ended up at the wrong place at the wrong time. It did suck that he ended up dead.
But what Luke and his parents didn’t realize that Sloane had lost someone too her mother (though her mother; shouldn’t be driving and looking down at her freaking phone) smh! Not only that Sloane ended up hurt by what happened in that accident, but she also lost a lot too. But I was glad in the end Luke realize that she wasn’t the blame even though he was petty with that Juliet situation.
I also felt bad for LJ if it weren’t for Tyrone ignorant self none of that lockdown with the school shooting wouldn’t have happened. The thing I realize was this happens so much in real life with the “school shooting” and “driving and texting” people losing their lives. But glad; that no one died. But I think LJ could’ve gotten some help. What happened was he had enough of that crappy teacher and someone how it pissed him off when it came to Luke (but I was like he shouldn’t think Luke is perfect when his home life is horrible), but LJ didn’t see that because he didn’t know. I still think he could’ve shot that teacher Perkel or whatever his name spell like in his *** that would’ve been priceless. Because the whole time he was bullying that boy left and right what I didn’t understand how no one did anything about it but wanted to be scared when LJ come into the school with the gun. He didn’t want to hurt anyone, but mostly he wanted to hurt Tyrone (who put his real name out there), Perkel (his teacher) and Luke (the pretty boy) … but he didn’t hurt anyone besides Sloane and Luke because he hit her with the gun and ended up shooting the desk and the bark from the desk stabbed Luke in the chest… 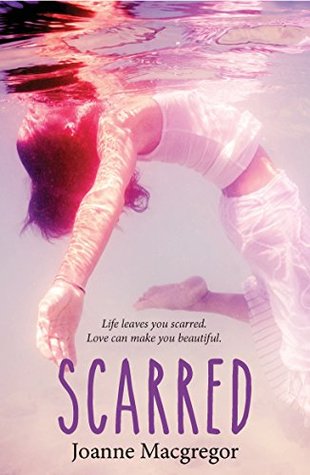 Life leaves you scarred. Love can make you beautiful.

Sloane Munster had the perfect life, until she didn’t. Now seventeen year-old Sloane is trying to reboot her life after a serious accident left her badly scarred and emotionally traumatized.

Starting her senior year at a different school, she recognizes Luke Naughton, a swimmer whom she once had a crush on, in her new class. But when she smiles at him, he glares back with revulsion and she’s sure he’s disgusted by her ugly scar. No matter how hard she tries to keep out of his way, life keeps bringing them together and despite misunderstandings and guilty secrets, the chemistry between them sparks. Meanwhile, tensions are mounting at their school where bullying is rife and Sloane is not the most deeply scarred person.

Sharp with bittersweet humor, Scarred is an intense, beautiful, compelling story of life, death, damage, and fighting for love against all the odds.

A great read for fans of Sarah Dessen, Stephanie Perkins and Abbi Glines.