I think this one is better than the first book in this series. But still don’t understand the title for this book 🤷🏽‍♀️.

Spoilers here and there.
Before I even get started on this review for this book. All I want to say I need a book with Crue and Emery because I want to know if he’s going to go for what he wants because he likes Emery, but he’s not pushing himself to get the girl. Hopefully, book four will be about them or something.

So with that being said… I liked this book more than I liked book one. Book one was okay. I also caught something in this book where they were in the ride with Adelle, and they spoke to each other. But in the book with Adelle, it wasn’t John she was on the date with it was Kevin… Adelle ended up with John at the dance after what happened between Kevin’s ex and the guy Terrance.

Also, I liked the fact that the Nile finally realize he had feelings for Jovi. Because he was mean to her when they first met, I mean everybody seems to be. I think due to her ways on the show. Because you’ll think that person is this certain way when you are watching them on reality tv every week.

I like that she showed Nile that wasn’t who she truly was on the show. She showed him the real her. & he also shows her that he did want to be with her, and he had the same feelings that she had for him.

He saw the real her when he saw how her parents acted towards her, especially her father because his dad was horrible. Since his father acted like his son was going to ruin his image due to the election. Smh 🤦🏽‍♀️… it’s crazy how you have to act a certain way due to the job that your parents or parent have. But after the election, his dad finally came around. Which I think is a good thing kind of. Because I think his (Nile) father didn’t need to treat Nile the way he did.

Especially when it came to Jovi. 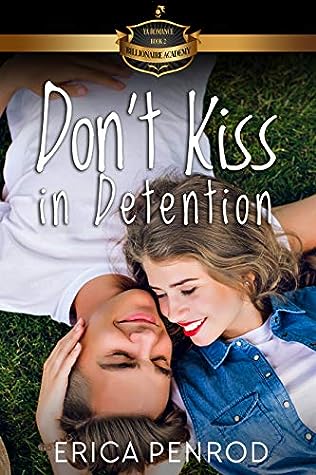 So he was cute…

That didn’t mean I had to crush on him.

So why couldn’t I stop?